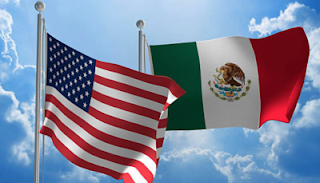 Posted by Phil Valentine Show at 6:06 AM