And another term they're fond of: polar vortex. This is supposed to be some freak of nature where global warming gets above the cold air and pushes it southward until we're turned upside down weatherwise and Alaska is like summer and we're in a deep freeze in the Lower 48. Well, let's take a gander, shall we? The low tonight in Chicago will be 14 degrees. By Friday it'll be 1. The low tonight in Nashville is 28. By Friday it'll be 9. In Bettles, Alaska, the northernmost part of the state, it's -26 tonight. By Friday the low will be -33. So much for the polar vortex.

But this is where the global warming crazies get dangerous. In Amarillo, Texas they've had bone-chilling temperatures in the single digits. The power company there brags that 30 percent of their power comes from wind turbines. Well, guess what. The wind turbines are frozen. Now they're having to institute rolling blackouts because they can't generate enough power. This is where global warming takes you. It takes you to absurdity. People freezing in their own houses don't give a damn about your righteous cause to save the planet from CO2, which is actually plant food and beneficial to the planet. They want warmth. They want power. They want all the things afforded a civilization in the 21st century, and the global warming zealots want to save the planet from some phantom crisis they claim, nauseously, is an "existential threat." No, THEY are the existential threat!

Anyone who still believes in this boogeyman of bovine scatology should be made to live in perpetual blackout.

I contacted GoDaddy today, and they tell me that they don't host AR15.com. They say they bought their domain name through them and that's good through March 29, 2022. They tell me AR15.com is hosted by AWS, which is Amazon, but that they have nothing to do with making decisions for AWS.

Stories earlier reported that AR15.com was booted off the Internet by GoDaddy. Apparently it's not true. GoDaddy is not their hosting site. 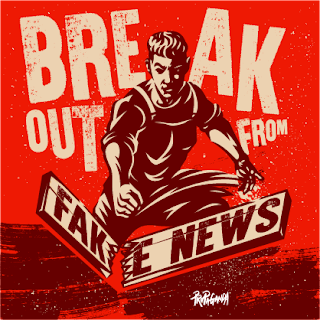 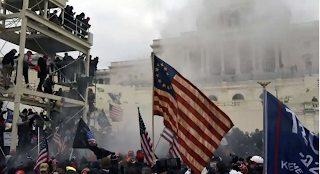