The case for voluntary sterilization

There’s a court case in Virginia that has liberals all in a tither. It involves a man who has fathered seven children with six different women. The judge took the unusual step of offering the man the option of getting a vasectomy in exchange for a lighter sentence. The liberals are crying that the deal harkens back to the days of eugenics when mentally deficient individuals were forcibly sterilized. The claim is not only hollow, it’s ironic.

You may not be familiar with the name Margaret Sanger so let me bring you up to speed. Sanger is the founder of Planned Parenthood. Sanger was one of the key figures in that eugenics program — the forced sterilization of individuals — that we all now so vehemently 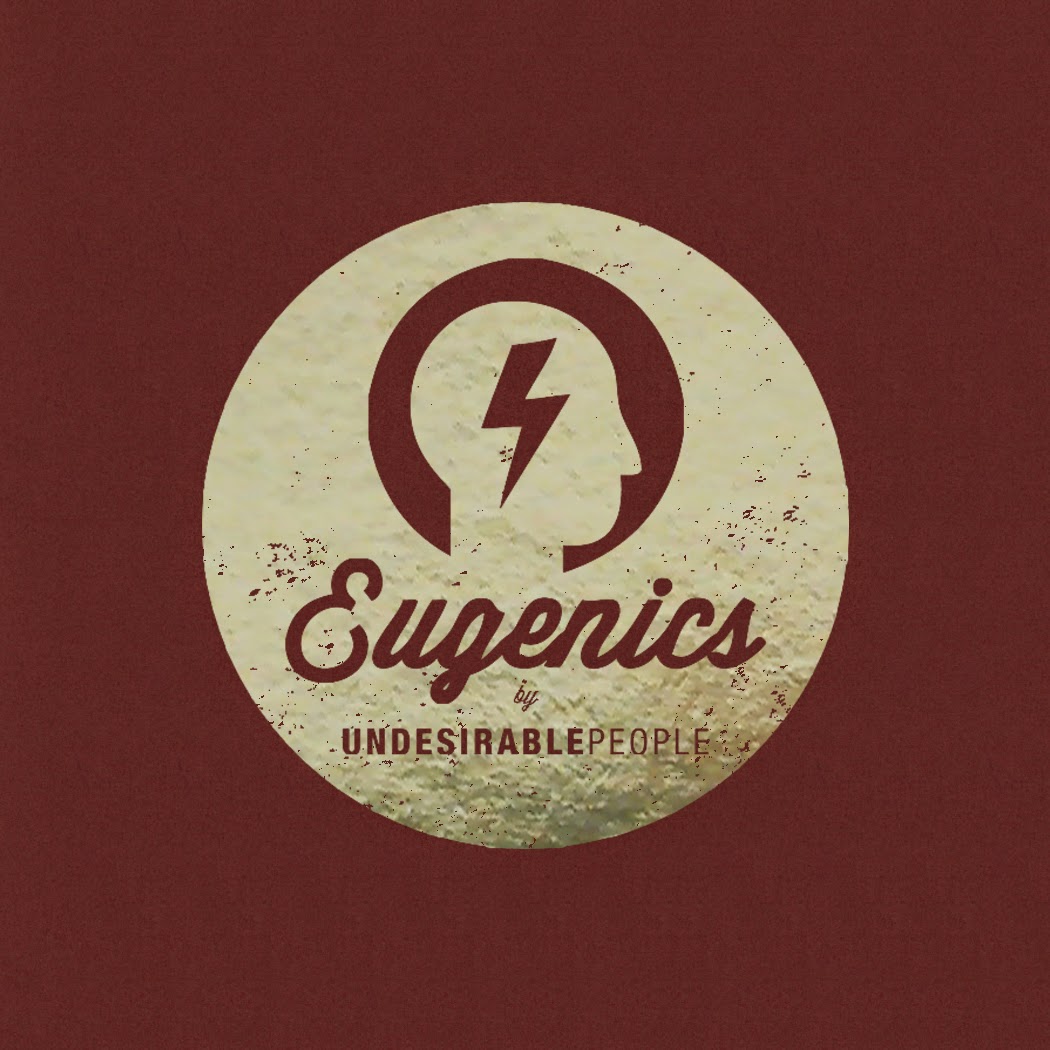 oppose. In a 1932 essay, Sanger advocated excluding immigrants “whose condition is known to be detrimental to the stamina of the race,” and advocated forced sterilization and segregation of those she and her cohorts deemed inferior. That’s Planned Parenthood’s ugly history which they choose to keep swept under the rug.

Now, back to the case in Virginia. The individual in question has proven himself to be irresponsible. He continues to procreate with no means of support. In short, he’s a menace to society. Should he be forcibly sterilized. Of course not, however, giving the man the option to have a vasectomy is no different than offering him the option to perform community service to lighten his sentence. It’s purely his choice, an option he accepted, by the way.

If we want to get to the heart of the welfare program, this case in Virginia does. There are far too many people having far too many children they can’t afford. Giving them an incentive to do the right thing only makes sense. If we, for example, were to offer a one-time cash award for anyone on welfare who would voluntarily take measures to break the cycle of generational dependency, shouldn’t we jump at that opportunity? Welfare recipients, both male and female, who would choose to stop having children they can’t afford would only benefit, not only society, but their own life situation.

There are millions of Americans who have already chosen to take measures to prevent pregnancy for myriad reasons. Those reasons range from financial constraints of the family to the limits of taking on the responsibility of more children. But they are all incentives nonetheless.

I would hope that more judges would seek the remedy of the judge in Virginia. If they do we will see a substantial reduction of the welfare caseloads in future generations. It’s not just about saving money, it’s about rebuilding lives and society. I don’t need to tell you that the housing projects are not only trapping millions in cyclical poverty, they are breeding grounds for crime. Ask any police officer in any town where the major crime area is and he or she will point you in the direction of the government housing projects.

The current course leads us into uncharted waters for America of more people riding the wagon than pulling it. We need only look south to the hordes of illegals coming here from third world countries to understand what that means to the well-being of a country. Soon we will be like them.

Posted by Phil Valentine at 6:32 AM