The new king of chicken is a template for corporate America

There’s a new king of the chicken chain store. For decades the cock of the walk was KFC, the chain formerly known as Kentucky Fried Chicken. Then something, well, miraculous happened. A God-centered, family values chain called Chick-fil-A blasted past KFC with a fraction of the store locations, according to the latest Technomic data.

KFC has two-and-a-half times the number of stores, with 4,491 locations. Chick-fil-A has 1,775 locations yet they did over $5 billion in business while KFC did $4.2 billion. What’s 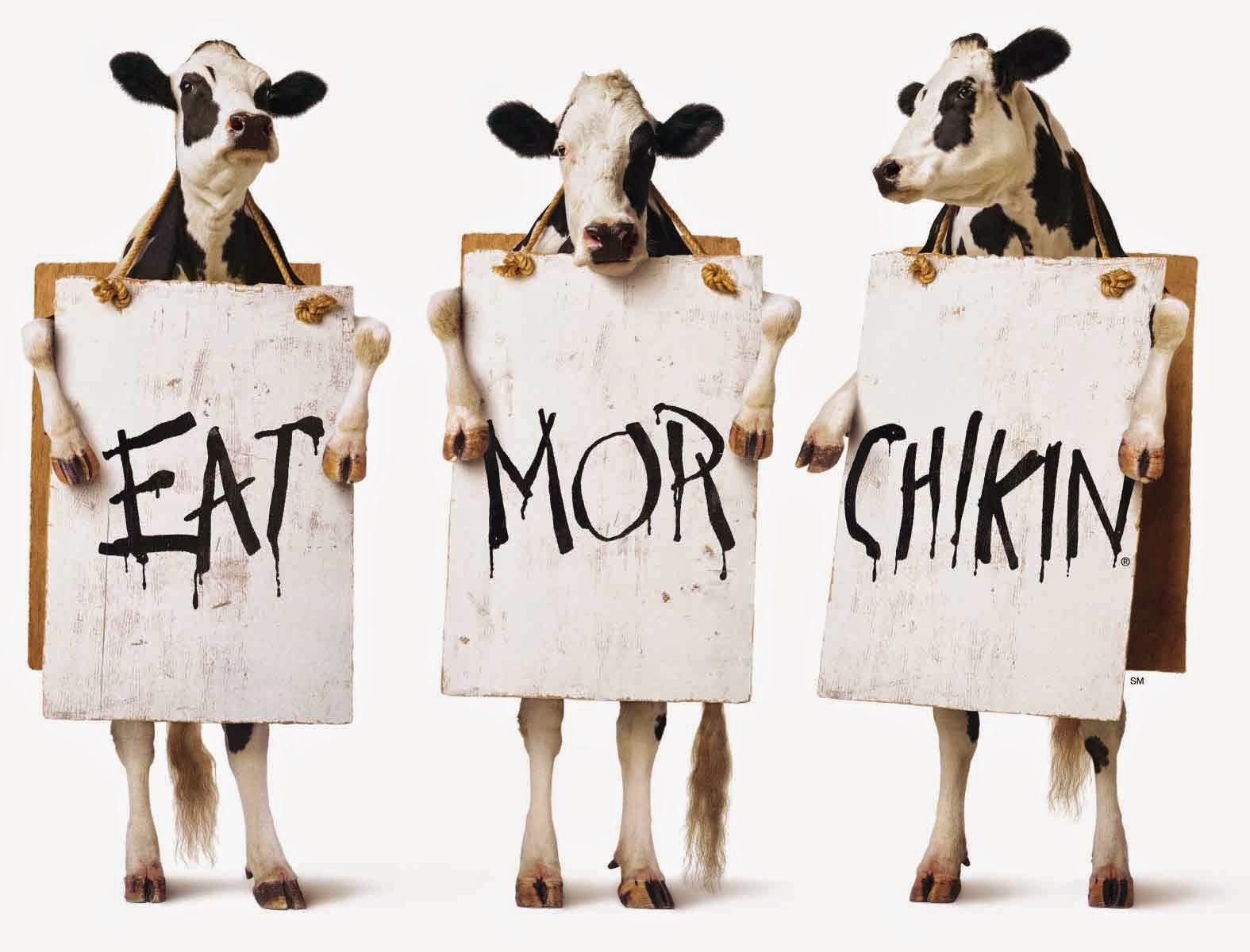 even more amazing is when you look at the individual store average. KFC averages about $938,000 per store. Chick-fil-A averages $3.2 million.

What’s more, Chick-fil-A voluntarily takes itself out of the competition one-seventh of the time. They’re closed on Sunday.

Actually, it’s pretty simple. Chick-fil-A is unashamedly a business run on Christian family values. As CEO Dan Cathy once told the Tampa Bay Times, “We don’t wear religion on our sleeve. We serve it in the cup.” Unlike almost every other fast food restaurant, you won’t find openly disgruntled employees working at Chick-fil-A. They know the customer doesn’t care if they’re having a bad day. We don’t care if you don’t like your job. Your job is to be cheery, pleasant, polite and efficient.

In fact, Cathy says the secret to Chick-fil-A’s success is training. “It took us 10 years to teach teen employees to say ‘my pleasure’ when someone thanks them instead of ‘not a problem.’”

It ain’t that hard. You create a pleasant atmosphere and people want to come back. Of course, the food has to be good and Chick-fil-A literally invented the chicken sandwich.

Unlike other fast food chains that sell franchises and keep a percentage of the revenue, Chick-fil-A owns the stores. They charge an independent operator to run the the store and split the profits down the middle. As Cathy puts says, “It puts our interest on the same side of the table as theirs.”

Owning the stores gives them more control over quality and employees which are the hallmarks of their success. This is a lesson every business could learn. As customers, we’re not asking for much. If you’re going to be in the fast food business the first rule is to be fast. How many times have you stood at a restaurant in utter frustration of the glacial speed at which the employees were moving?

If your food isn’t good you shouldn’t be in the restaurant business in the first place, so that’s an easy one. Make sure your crew is working in concert. Make sure you put everything in the bag the person orders. And for crying out loud, don’t forget the straw and the napkin. And do it all with a smile and a kind word.

That’s it. That’s all we in the fast food consumer world ask for.

If you’re still a little cloudy on how this works, just visit a Chick-fil-A. 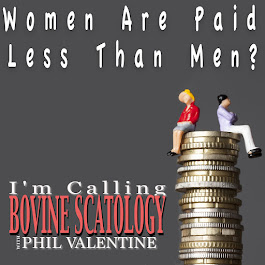 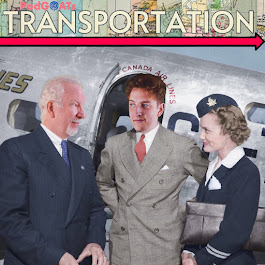