I'm mad as hell and, well, you know the rest

I get hacked off every year about this time. No, it’s not the blood moon or frustration that the new season of 24 can’t come soon enough. It’s not that NCAA basketball is over or even Mother Nature slapping us with another ‘sprinter’ before real spring arrives. What’s got me all hot under the collar? I just did my taxes.

I know, I should probably let someone do this for me, put myself at arm’s length. Maybe if I don’t see all that money going out the door I won’t notice it. But I feel it necessary to see 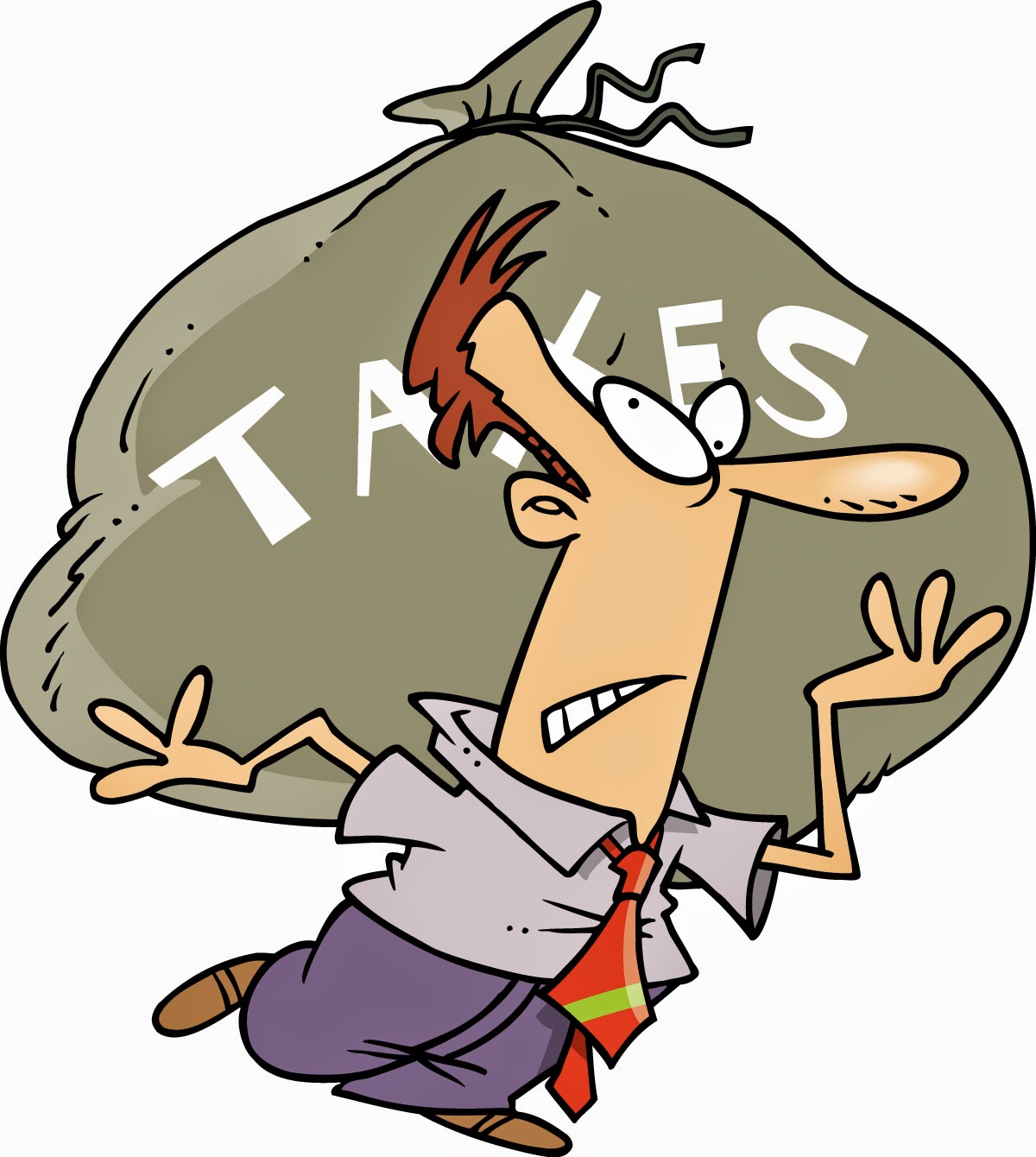 where all my money’s going. That’s why I agonize over the tax forms every year.

This year was particularly brutal. I wouldn’t mind so much if I were able to choose where the money goes. For the second year in a row, we have more people getting food stamps than we have women working full-time. Think about that. Most of the food stamps go to women with children. Now we have about as many on government assistance as working. Talk about your war on women.

We have a national debt over $17 trillion. That number doesn’t even mean anything to most people anymore. It’s so out of control that we will never be debt-free in this country ever again. Well, then, why worry about it? Because we have to pay interest on the debt.

Right now we pay just under nine cents of every tax dollar to service the national debt. That’s more than we pay on government, education, agriculture and science combined. The experts tell us if we continue down the same road we’ll be paying about 30 cents of every dollar on interest by 2040. By 2050 it would be half of all money coming in. Think about that. No matter what your pet project is, there would be half the money to argue over because of the ballooning debt.

Don’t get me wrong about this tax business. I don’t mind paying taxes. Really, I don’t. What I mind is when my money is being wasted. What I mind is seeing all these people abusing food stamps and other government charities. What I mind is watching billions, if not trillions over the long run, thrown down a rat hole chasing a phantom like man-made global warming.

What I mind is seeing half of the people around me pay no taxes whatsoever and another 40 percent get money from the government they’ve never paid in through the Earned Income Tax Credit.

The liberals love to say the tax system isn’t fair and they’re right, only they think the rich should be paying more. I don’t know where I fit in as far as the rich go but I can tell you this. I’m one of the top 50 percent who’s actually paying taxes and I’m sick and tired of pulling this wagon while half the folks are riding.

If you’re making over $100,000 you’re in a group that’s paying 72 percent of all federal income taxes. That’s outrageous! Too few are working so that too many don’t have to.

And you wonder why I’m mad?