The hypocrisy of the Left is astonishing to watch. They supposedly celebrate diversity but then mock Mitt Romney’s family because he has a black, adopted grandson. Professional victim and MSNBC host, Melissa Harris-Perry, who has made a career out of playing the race card, was forced to apologize after one of her segments turned into a laugh fest over a Romney family photo showing the black grandson.

Alec Baldwin tweeted “If I cry, will I be forgiven of all my transgressions?” after the Harris-Perry apology, then he quickly deleted it. Baldwin, a former MSNBC host himself until he 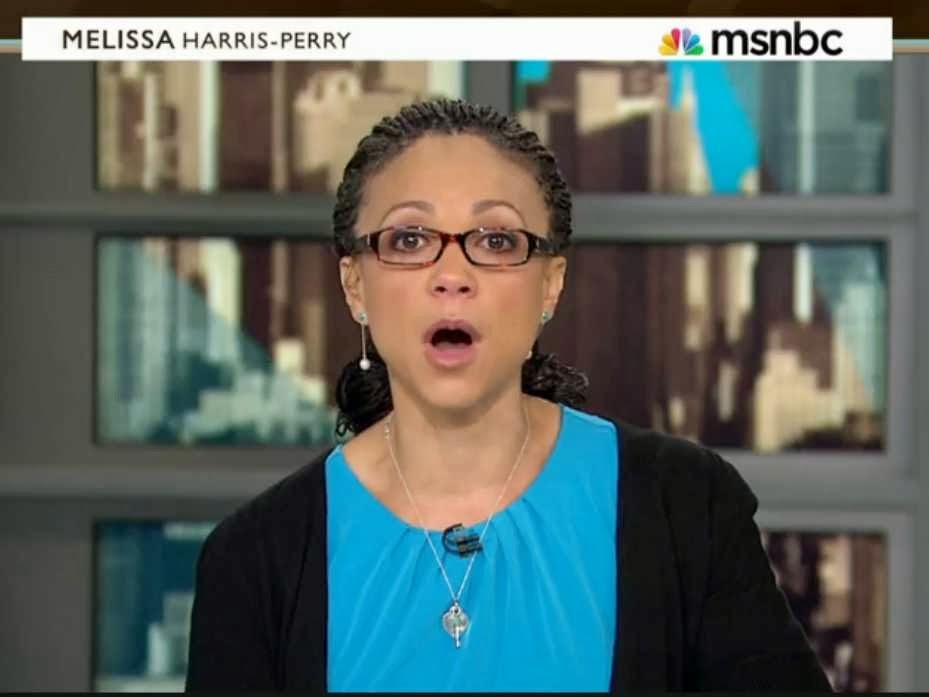 was fired, has gotten away with astounding political incorrectness calling one cameraman a “coon” and another a “faggot.” It was that last insult that finally led MSNBC execs to ax him. Didn’t help that his TV show was drawing just a few more viewers than a back-alley cock fight.

Liberals historically are given a wider berth than conservatives when it comes to making inappropriate comments. Since they’re the ones so obsessed with not offending anyone they should be held to a higher standard, not a lower one.

You may recall actor Ted Danson’s n-word-laced routine he performed in blackface at the Friars Club Roast. Since Danson is one of Hollywood’s most outspoken liberals he was given a pass. Can you imagine if Chuck Norris had performed that same routine?

The liberal pile-on of the Romney family on Harris-Perry’s show for having a black grandson is pretty typical of the liberal mindset. Although they supposedly celebrate diversity they celebrate partisanship even more. The name of the game is destroy your adversaries. That’s why I refer to the NAACP as the NAAPC. It’s no longer the National Association for the Advancement of Colored People. It’s the National Association for the Advancement of Political Correctness. They care not a whit about advancing minorities. If they did they would have championed people like Condi Rice and Clarence Thomas. Their only concern is advancing a political agenda that further tightens its grip on the very people they claim to represent.

The last thing liberals want for minorities is for them to be free of the government shackles. Former congressman J.C. Watts said it best when he referred to the Democrat Party as the “liberal plantation.” Harris-Perry, who is hardly as black as I am, has escaped the liberal plantation and cracks the whip to make sure she’s the exception and not the rule. If the majority of blacks are allowed to break the chains of government dependency then her career as a professional victim is over.

Harris-Perry, who graduated from Wake Forest and got her PhD from Duke has never been on welfare or food stamps and would be insulted at the prospect. Still, she encourages, applauds and supports the very system that traps millions of Americans - and a disproportionate number of minorities - on government assistance.

I have never met a successful person on welfare. It seems to me if you really want someone to be successful the last thing you want for them is welfare. Nancy Pelosi constantly pushes to expand the welfare state. Can you imagine if one of her grandchildren applied for food stamps? She would be outraged.

You see, liberals look down their noses at minorities. Even liberals who are minorities. Not one of these people who criticizes conservatives for wanting to dismantle the welfare state is on welfare themselves. Not Jesse Jackson. Not Al Sharpton. Not Nancy Pelosi or Barack Obama. Not Melissa Harris-Perry.

Why would they want that for anyone else?