I love watching the pundits pontificate about Iowa and New Hampshire like they really matter. Do they? Sometimes. It’s impossible to tell. They’re becoming less and less relevant. After this year’s debacle in Iowa it’s doubtful if they’ll ever be the “first in the nation” again. At least on the Democrat side. 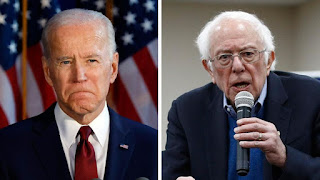 
The so-called experts have left Joe Biden for dead. It’s not even close to being over. Iowa and New Hampshire are two insignificant states. I don’t mean that in the sense that the people there are insignificant. I mean it in the sense that neither is representative of the country as a whole. New Hampshire has just over a million people and is 94 percent white. Iowa has three times the population, but it’s still 91 percent white. Not that I have anything against white folks. I am one, but the Democrat Party nationally is only 60 percent white, according to Gallup. They’re 22 percent black and 13 percent Hispanic.

Joe Biden is camping out in South Carolina. He skedaddled from New Hampshire even before the polls closed. Smart move. It should’ve been obvious to everyone that Bernie was going to win New Hampshire. He lives right next door.

Who should be really concerned is Elizabeth Warren. She lives right next door too. In fact, Massachusetts is a much more influential media market than Vermont. Her implosion will be studied by political scientists for years to come. I think it boils down to really one thing. Her Medicare for All plan was going to tax the hell out of the middle class and she wasn’t willing to lie about it. Oh, she dodged it like crazy, but her illusiveness on the issue made it clear she was going to sock it to the middle class if she got in. Bernie, on the other hand, has managed to be evasive enough on the funding end of his plan that the media have just stopped asking. If there’s one thing you can say for Elizabeth Warren it’s that she isn’t willing to outright lie to get the nomination.

Joe Biden is. Joe will say practically anything to anybody to win. That’s why I still have my money on him. The latest poll from East Carolina University has Biden winning South Carolina by 18. That would be a huge boost to his campaign. Biden could be the Comeback Kid of 2020. However his lies and deceptions will catch up with him.

The buzzword for Biden’s demise is Burisma. By the end of 2020 I predict it will have the same ring as Watergate. The Democrats are doing their best to downplay it. Ironically it’s the impeachment of President Trump that has brought the issue front and center. Like 2016, the Democrats will nominate a damaged candidate. And like 2016, Donald Trump will take full advantage of it.

Posted by Phil Valentine Show at 3:52 AM 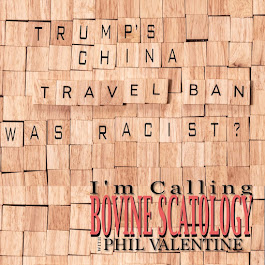 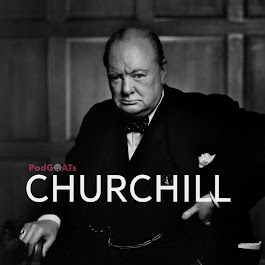